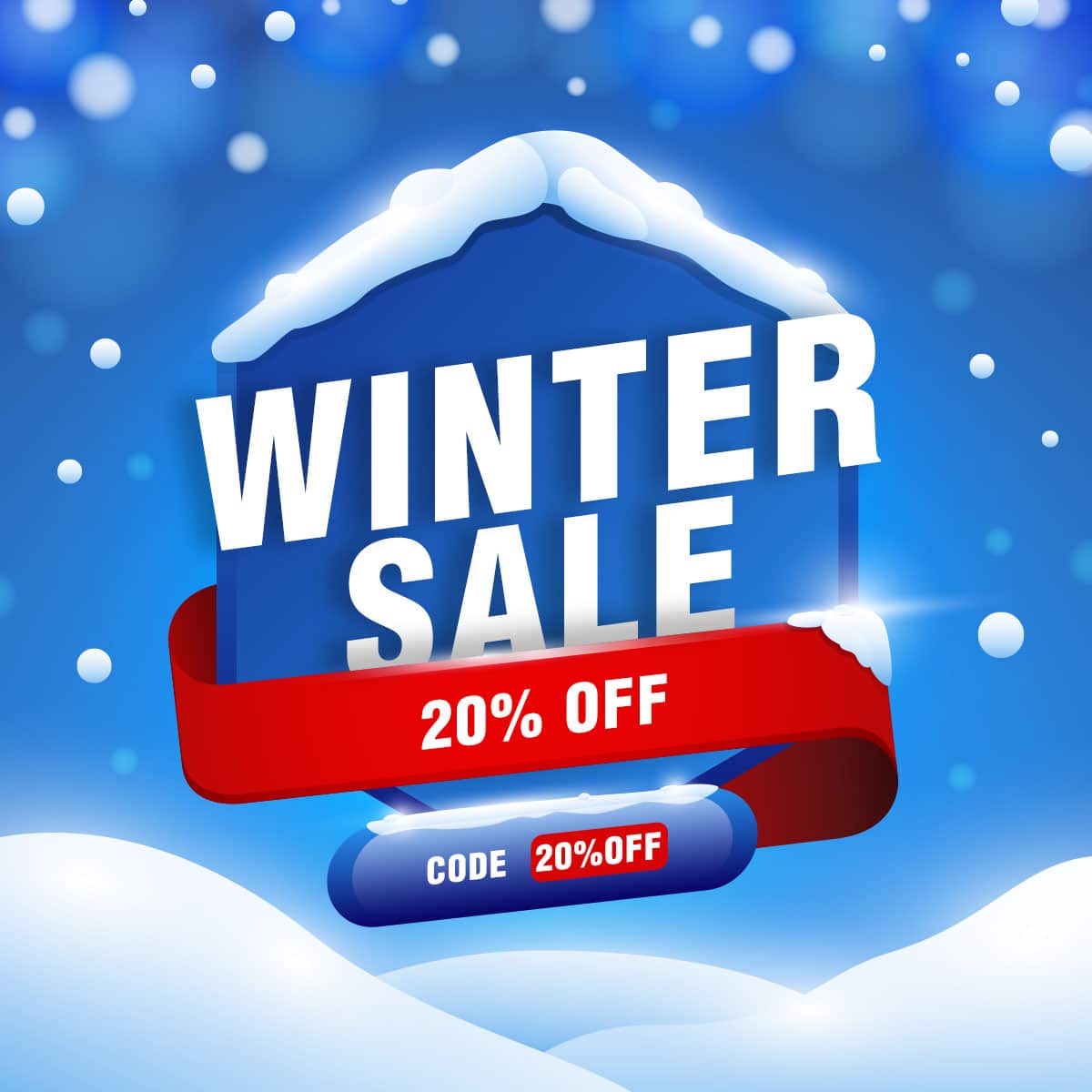 Vodafone Australia now has the second biggest 4G network, after Telstr. The service provider covers a more significant proportion of the population than Optus, and its 4G footprint alone extends to more than 95% of the Aussies. Vodafone claims that its 4G footprint now reaches 23 million people in Australia.

In spite of everything, Vodafone Signal Booster is the most demanded device after the cell phones themselves. That’s because despite being one of the largest cellular service providers, Vodafone’s signals are not available in strength to serve their customers due to geographical and physical obstructions.

Some regions still experience weak or no signal. For some people, it is the most frustrating thing to lose communication while making or receiving calls. Installing a Vodafone 4G Signal booster will instantly solve the network issues.

The booster antenna picks up the existing poor signal from the nearest cellular tower and boosts it up to strengthen the signal to make it complete five bars. With a full-strength signal, Vodafone users can enjoy high-speed internet data and clear Voice Signals to make and receive uninterrupted calls.

These signal boosters are readily available on our website and are super simple to install. You will get an instruction manual with the standard cell booster kit. Cell Booster Australia is the best platform to purchase a premium-quality, high-performing, and cost-effective 4G Vodafone mobile repeater device.